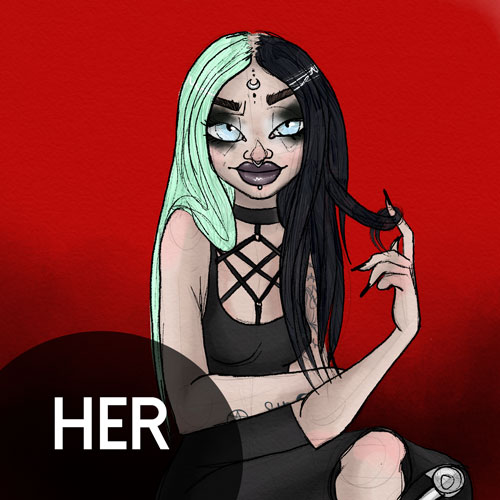 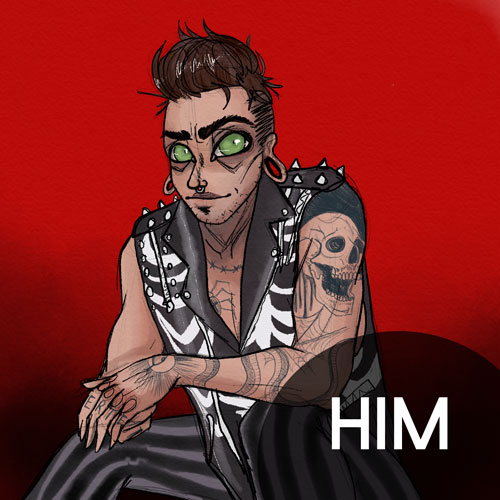 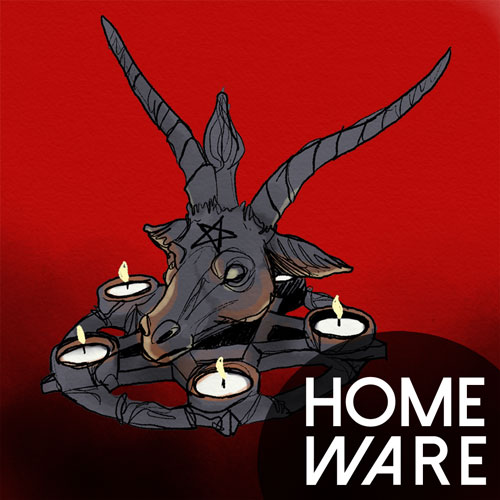 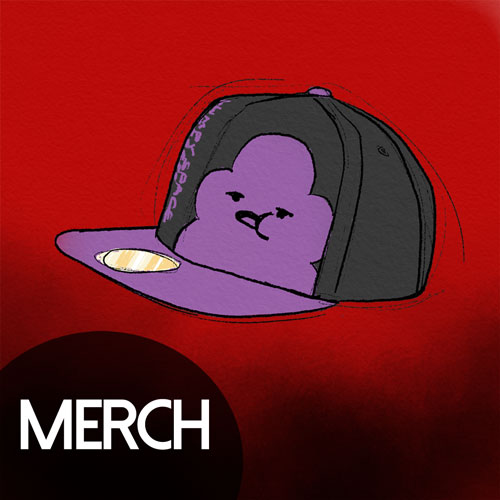 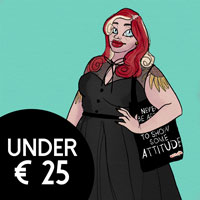 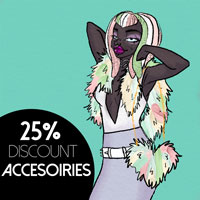 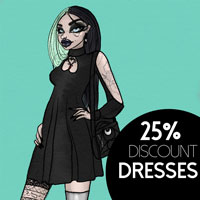 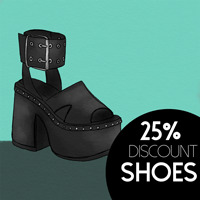 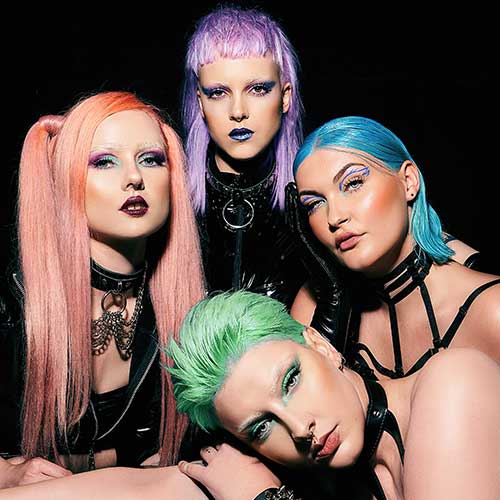 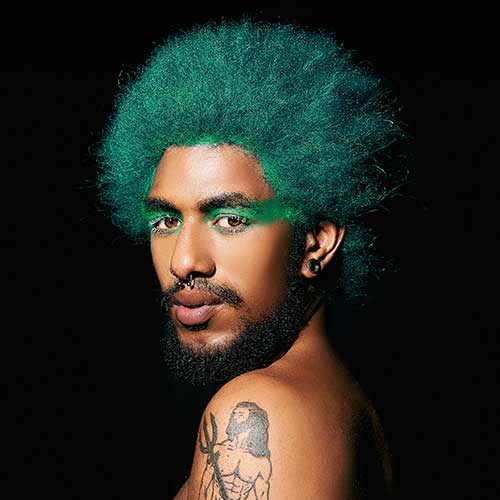 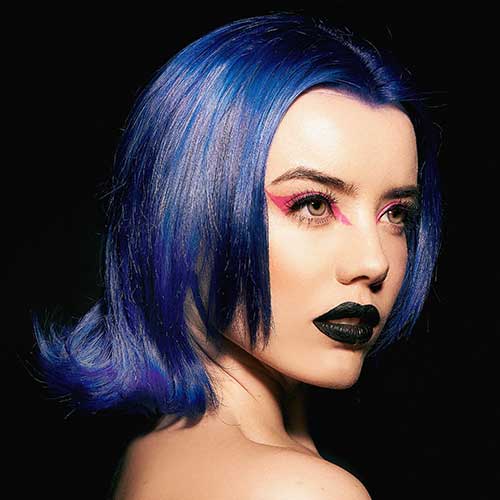 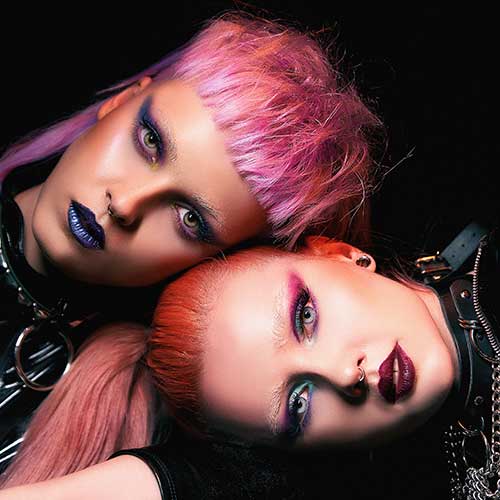 The first month of our Ms/Mr/Mx Alternative 2021 election has come to an end. As the theme for the March Challenge was ‘Elements’, we saw a variety of ocean-lovers, fairies, pyromancers, and earth warriors come our way. From this group of inspiring people, the Avatar, Master of Elements (well, one element in this case) had to be chosen…

And so, on March 31, we came together in a livestream to meet our four finalists and to announce the winner. Let’s hear it for Lisa and Linda from the Netherlands, Stoica Diana Alina from Romania, and ElectrikkDoll from the United Kingdom!

Lisa says she likes roses, and we can definitely tell from one look at her Ms/Mr/Mx Alternative entry. This picture shows such a genuine love for all that grows and blooms, and it’s impressive how Lisa was able to convey that love for the Earth element to the viewer. Lisa also tells us that her picture was inspired by the Droomvlucht in Dutch theme park the Efteling. Take it from those who’ve been there; Lisa captures the fairytale-like atmosphere to the point of perfection.

Besides the magical vibes though, Lisa should also be applauded for her editing skills. Notice how the roses are wrapped around her arm and fingers, and how the rank on Lisa’s head goes behind her ear? It’s clear that she put a lot of thought and effort in this work, and it definitely pays off.

Linda took an original approach by creating a painting of her favorite element, Water. And what a great job she did! Everything about this painting is perfect; from the figure on the rock surrounded by an almost alive-looking swirl of water, to the captivating eyes at the bottom. It’s even painted in watercolors!

Linda explains that her love for the Water element stems from its versatility. This is reflected in her artwork: we see water in its original form, clouds, watercolors, and a special material called ‘resin’ which gives the surface a liquid look. We don’t think anyone would be able to walk past this art (which, by the way, took three months to finish) without stopping and staring.

ElectrikkDoll truly manages to captivate us with this earth-inspired makeup look. While the first thing we noticed is her fierce earth warrior character, there is so much detail to be discovered here. The little golden stones resemble shimmering rocks, and the way the black is blurred beneath the eyes gives it a special earthy vibe.

Furthermore, we can see how much thought ElectrikkDoll put in the color scheme. The dominant tones are dark, earthy, and gold, but the pink hair creates a beautiful contrast. ElectrikkDoll explains that she chose Earth because she likes to feel grounded and in touch with the wilderness. We love how that wilderness idea is reflected in the forest landscape on the forehead and the scratches on the warrior’s skin. Well done!

The winner of the March Challenge: Stoica Diana Alina

There can only be one winner though, and we chose the person who showed us the strongest connection to her element of choice: Stoica Diana Alina/Ignire Caligo. This fire-bender doesn’t just love her element from afar; it has become an important part of her daily life as a fire performer.

Diana says that fire guides and motivates her, and that is exactly the feeling we get from her passionate pictures and the video in the livestream. Diana’s face shows pure confidence in the image of her holding a burning torch. Besides being beautiful in itself, the fire also provides the perfect lighting for Diana, which is just one example of how well these two work together.

We think it’s inspiring for all of us to see someone being this close to their element, especially such a dangerous one. We hope to see many more pictures and videos of Diana setting the stage on fire (figuratively, of course) and swirling around in a wave of fiery sparkles. Controlling this element takes guts, and Diana, you got plenty! So… can we just see that video one more time?

No more fire-, water-, earth, and air-bending for now. But don’t be sad! April has arrived, and that means a brand-new Mr/Ms/Mx Alternative challenge! The theme for this month is music. Can you tell us what music has helped you through the pandemic? Write a song, draw your favorite band, do a lip-sync… Anything goes!

Water. Earth. Fire. Air. No, we’re not watching Avatar today; we’re going to take a look at the very first Miss/Mr/Mx Alternative entries of 2021! The first monthly challenge? Show us your connection to your favorite element!

Thus far, it has been an absolute joy to see how each and every one of you approached this topic in their own unique way. Whether you used your surroundings, your makeup skills, or your talent for art, you all deserve to be praised. And with that in mind, let’s take a look at our Miss/Mr/Mx Alternative March challenge so far:

Did you know that the idea of a world built from four base elements dates back thousands of years? From the Himalayas to ancient Greece, many philosophers have tried to capture the essence of water, earth, fire, or air. It’s not an easy thing to do and, as our Miss/Mr/Mx Alternative candidates for the March challenge can probably confirm, it’s very open to personal interpretation.

Water - Umbrella? What is that?

The sheer joy that sparks from some of these Water pictures (looking at you, Jane!) makes us question whether you all live in a house, or under the sea. It is wonderful to see how prominent the Water element is in all of these entries, whether you used a whole ocean or merely a few drops. So dynamic, just like your element! 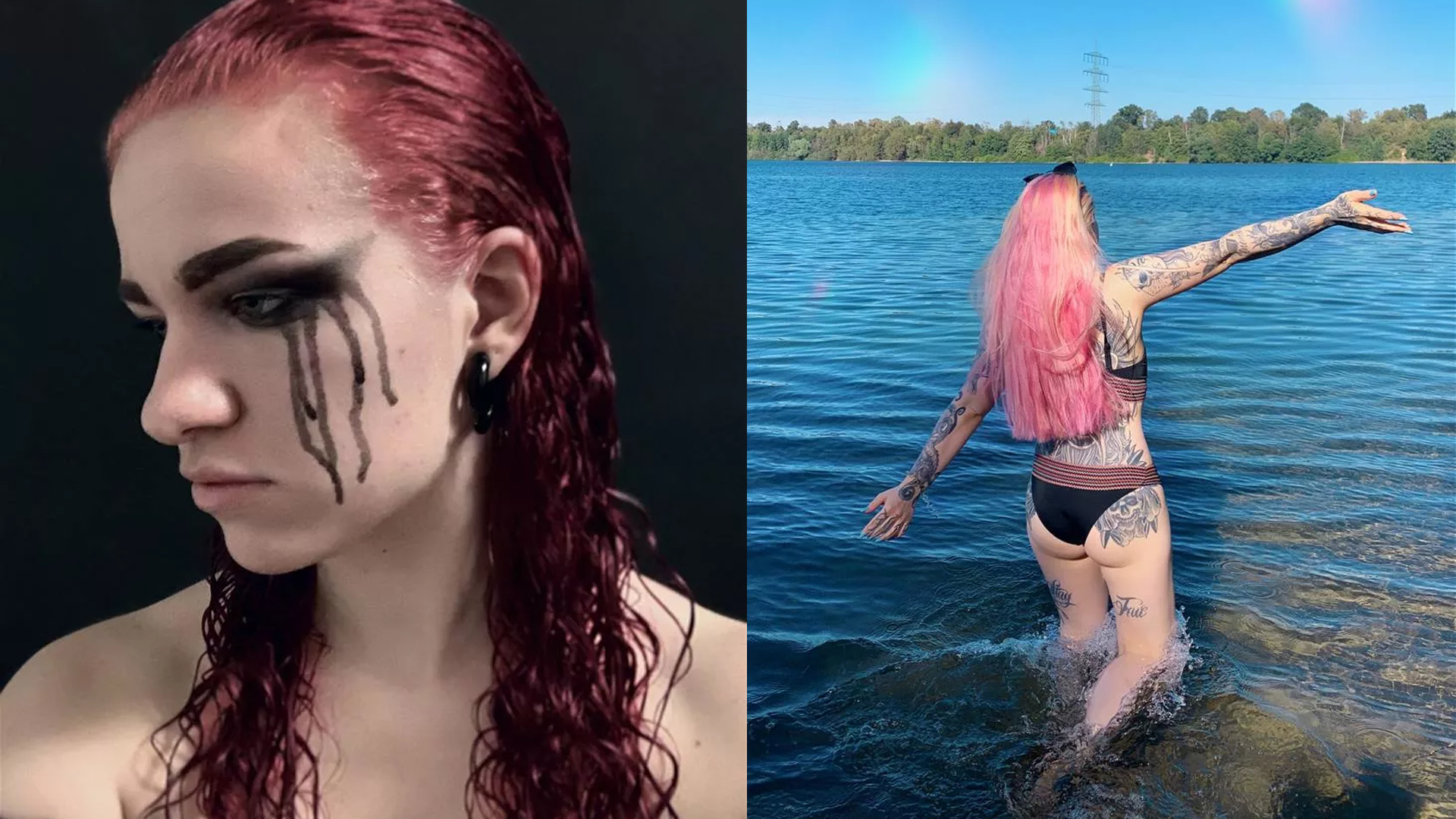 Earth – Becoming one with your element

We can just feel the serenity coming from our Earth lovers. Many of you used your facial expressions to perfectly capture your connection to the Earth element. Well, facial expressions plus an amazing color scheme, right Lisa? And you, Yavanna, admit to it already: you secretly live on that mountain, don’t you? Once again, our Miss/Mr/Mx Alternative competitors display very different approaches to the same element, with some of you literally showing us the Earth, and others focusing more on the life it creates. Great work!

They’re so hot, it’s the fire that gets burned. In all seriousness though; we have to take a moment to admire the bravery of our lovely Fire element entries. You ladies are clearly not afraid of fire; you are the fire! And if there was a prize for summoning the cutest little flame, it would probably go to contestant Ezgi. Such fierce-looking pictures!

Our Miss/Mr/Mx Alternative contestants choosing the air element face an extra challenge; how do you show us your connection to something that’s (often) invisible? These lovely Air Nomads embraced the subtlety of their element and created pictures that just breathe the word ‘Air’. The Air is not a background element, but it sure makes for a great background!

Before you go; remember that the end of March is not yet in sight! Do you think it’s time to show the world your earth-bending skills? Can you paint with all the colors of the wind? Send us your entry, and perhaps you will win the March challenge of Miss/Mr/Mx Alternative 2021!

So… anyone up for an ATLA marathon?